The last month or so has been a busy one for me.  The Yusupov Challenge has stalled, as I have been focusing on activities I think will be more immediately beneficial for the British Championship, which starts next week.  I am really looking forward to playing in the main section of that for the first time, and hope to have some interesting games.  I do not have a target score, but am instead just aiming to play as well as I can and at least make different kinds of mistakes from those I habitually make (a similar sentiment was expressed somewhere in ‘Thinking Inside the Box‘, which I read recently, though I can’t find it now).

I have managed a few chapters of the next Yusupov book, and so far it seems to be a step up from the first (I haven’t managed a 100% chapter yet), though still not overly challenging for me.  Here’s how I got on:

I hope the rest of you doing the challenge are still making progress; do let me know in the comments below.  I will be resuming it after the British (though possibly not immediately afterwards, as I want to analyse my games thoroughly while they are fresh in my mind).

On 8th-9th July I participated in the Railsport Games chess tournament, which is the annual rail industry championship.  I was the second seed, but managed to beat the first seed en route to victory with 5/5.  The event was a good warm-up for the British, and I was generally quite encouraged by both my play and my time management (the latter has historically been a big problem for me).  Naturally, there was still plenty of room for improvement, for example in the position below: 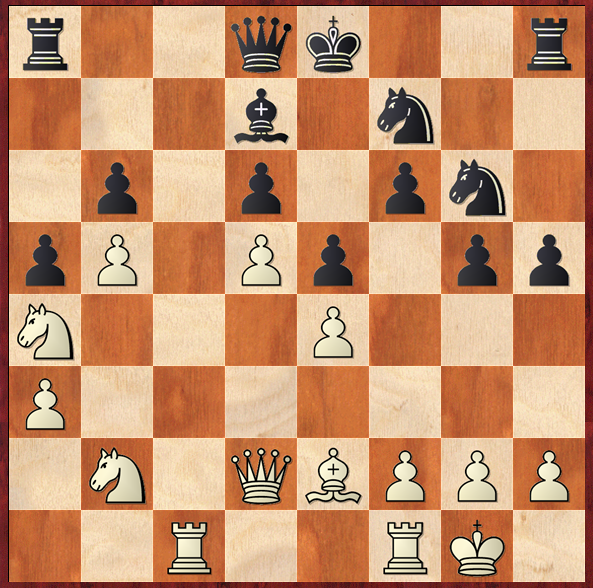 I am White, playing the top seed, and my main plan is to put pressure on the weak b6-pawn.  I did this slowly, starting with Rfe1 so that Nf4 could be met with Bf1, preserving the bishop, and continuing with Rb1 and Nc4.  Whilst this procedure retains the advantage, it does allow Black some counterplay by pushing the h-pawn, and a much more incisive way of executing the plan would have been Rc6!  I did see this, but felt giving up the exchange carried some risk.  In fact, if Black plays Bxc6 he is totally helpess after dxc6; the knight will come to c4 and the b6 and/or d6 pawn(s) will fall, the king is stuck in the centre, and none of the Black pieces is active.  I am particularly annoyed that I did not go for this, as I missed a very similar tactic in my game against Peter Jaszkiwskyj earlier in the year.  I will be trying to guard against being too materialistic in the British.

My two main areas of study over the last month have been openings, which I am trying to memorise using Chessable, and Jacob Aagaard’s ‘Thinking Inside the Box’, which I mentioned above.  Both are worthy of full reviews, which should be forthcoming at some point after the British; for now, suffice it to say that both are highly recommended.

The weekend before the Railsport Games, I undertook by far the greatest physical challenge of my life so far by participating in a 24 hour relay running race (‘Endure 24‘).  I entered as part of a team of 5, running as many 5 mile laps as we could manage in the allotted time.  In the end we completed 195 miles, of which I did 40, coming third in the ‘small teams’ category.  I am in awe of the people who chose to do the event solo, a number of whom completed over 100 miles.  The first few laps were quite pleasant, completed at a good pace in the afternoon sun; by the end I had revised my understanding of the term ‘pain threshold’ several times, and a moderately nimble earthworm would have run rings around me.

I realise this has little relevance to chess, but I am hoping that the experience will serve me well next time I find myself suffering after seven hours in a difficult endgame.  The lesson I learnt from the weekend is that even when you think you have nothing left to give, there is almost always some energy left somewhere.  The picture below is of me (second from left) finishing my final lap, with the rest of the team joining in for the final few metres. 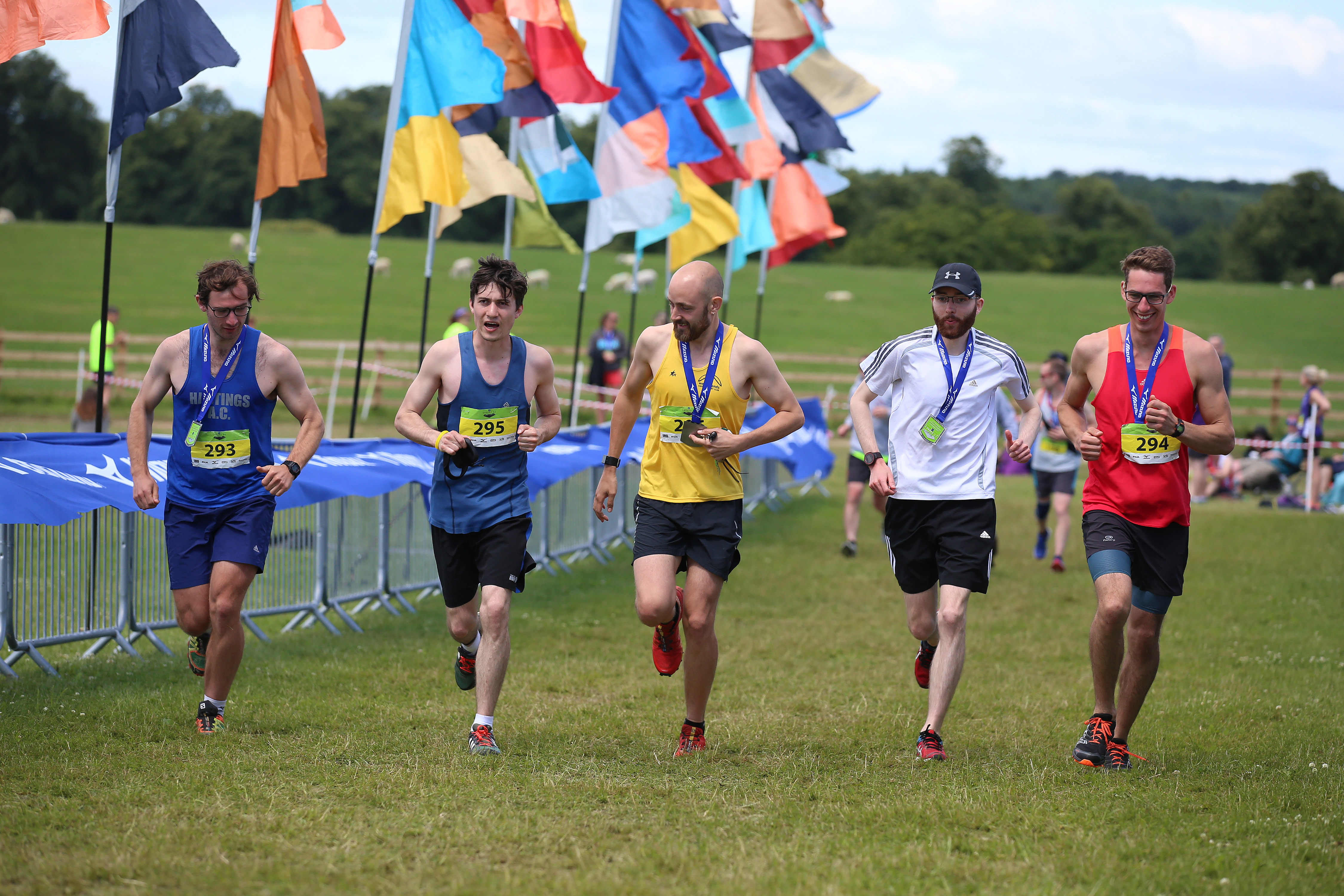 We raised money for the Against Malaria Foundation, which is one of the most effective charities in terms of money spent per life saved.  Should anyone wish to donate, you can do so here.

That’s all from me for now.  As always, let me know your thoughts in the comments section below, and I will be back with another post in August.